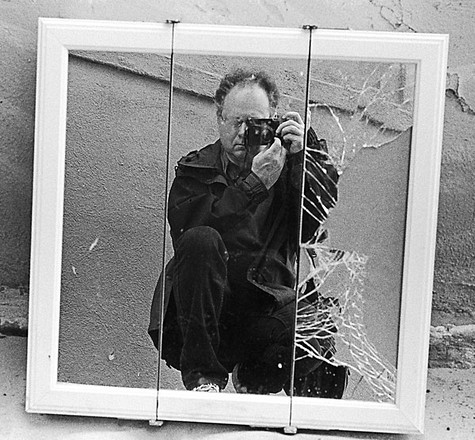 I got my start as a photojournalist, first for the mainstream press and later as a writer and photographer for an early post-punk 'zine, where I covered numerous U.S. and British bands, some of them later to become well known. I also worked for a time in fashion and product photography.

Today photography is my creative outlet; My work is intended primarily for gallery exhibit, with more than 35 shows since 1999 (most recently at Gallery Provocateur in Chicago). Although I no longer aggressively market myself as a professional photographer, I do often sell exhibit prints and also shoot the occasional fashion catalog. My work is published in print media from time to time, and I've recently participated in several book projects with a number of other photographers.

I'm currently located in Ferndale California, near the rugged "Lost Coast" in the northern part of the state. I travel frequently, and often work in San Francisco/Oakland and in Chicago with less frequent visits to other places.
© Lost Coast Photo
Powered by ZENFOLIO User Agreement
Cancel
Continue